Friedrich Becker was born in Ende, near Herdecke, however, after his father had taken over the family restaurant, Becker grew up in Grevenstein in the Sauerland, a region in North-Rhine Westphalia.

Firstly, Friedrich Becker finished his apprenticeship as a machine builder with distinction, and then went on to study aeronautical technology. After the war he completed his training as a goldsmith and from then onwards he worked as an artist in goldsmithing.

Friedrich Becker was one of the outstanding artists of our times. As an internationally renowned goldsmith, the creator of kinetic jewellery and objects, a designer, and not least as professor at the Fachhochschule Düsseldorf he was influential and inspirational in the gold-smiths‘ art of the second half of the 20th century.

As an artist Becker received numerous First Prizes and was presented with awards and distinctions. Major museums worldwide have collected and shown his work in numerous exhibitions.

Further information on the work and life of Friedrich Becker can be found in an entry on Wikipedia. 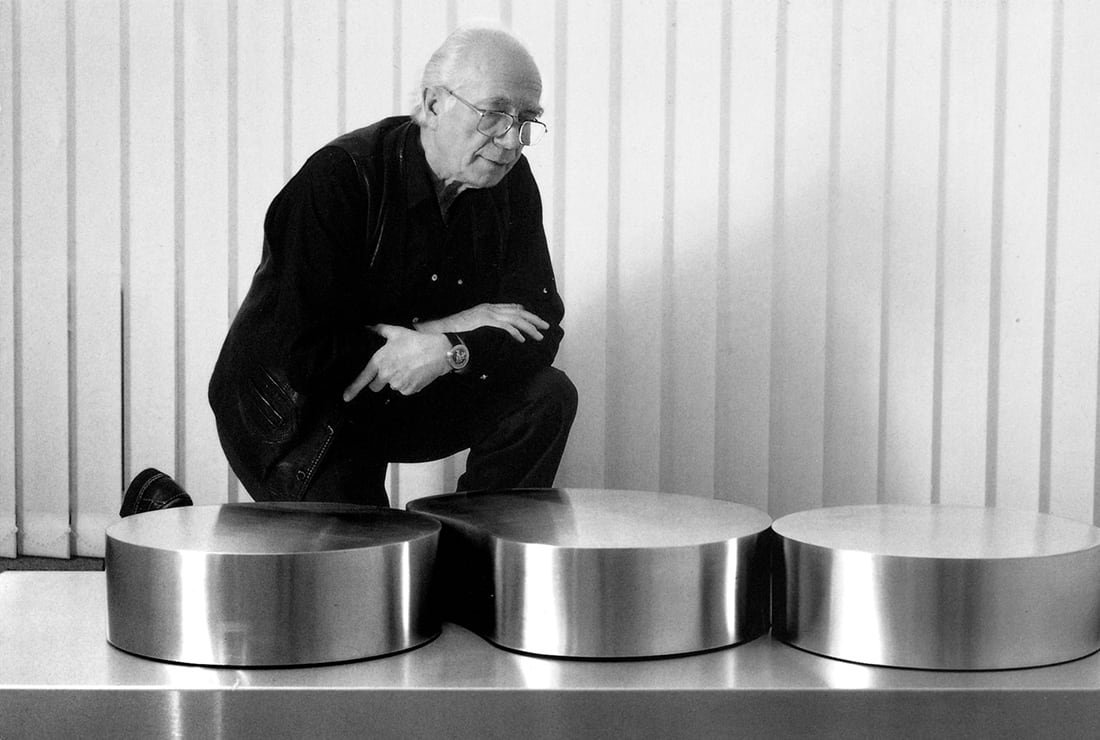